Partners for Resilience: A Feature Video

Written on May 26, 2020. Posted in Featured Three, PARTNERS FOR RESILIENCE, Watch.

With each passing year, the frequency and severity of natural hazards is increasing. Coupled with a changing climate and severe environmental degradation, the disaster risks faced by communities living in extremely vulnerable conditions are only magnified.

In 2011, a five-year program, Partners for Resilience (PfR), funded by the Dutch Ministry of Foreign Affairs was conceptualized. The project aimed at reducing the impact of natural hazards on the livelihoods of around 400,000 vulnerable people in Ethiopia, Uganda, Kenya, Mali, Indonesia, India, the Philippines, Nicaragua, and Guatemala.

The implementation of PfR was undertaken by a consortium of five partners, namely Netherlands Red Cross (lead agency), CARE Nederlands, Cordaid, Red Cross/Red Crescent Climate Center, and Wetlands International. It is the fundamental belief of the five partners that resilience plays an essential role in dealing effectively with disasters.

In this PfR video, vulnerable communities in  the provinces of Bihar and Odisha, India were engaged through improving the management of natural capital and diversifying livelihood options or building livelihood resilience by introducing communities to flood resilient technologies for agriculture and diversified livelihood opportunities including mushroom cultivation, pisciculture, and the formation of Self-Help Groups.

PfR also increases disaster preparedness by being actively involved with the government in formulating district-level disaster management plans in which ecosystem and climate change approaches are incorporated in order to not only foster the people’s resilience, but also to the build capacities of the community and the district. Other undertakings of the PfR program such as Village-Level Risk Reduction Plans and Village-Level Disaster Reduction Committees (VLDRCs) are also featured in this video. 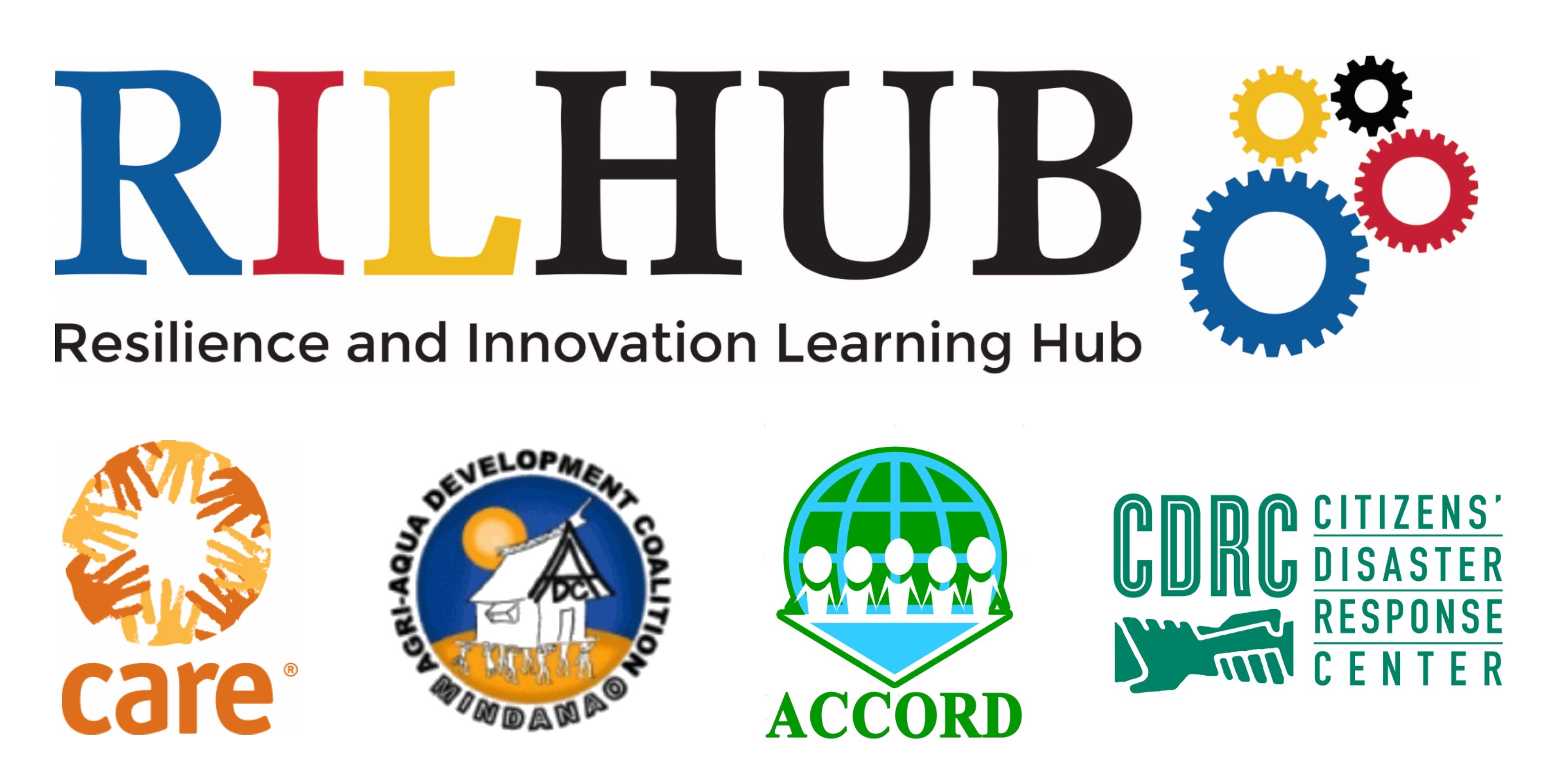 The Resilience and Innovation Learning Hub Philippines or RILHUB is an online platform for learning and reflection and source of knowledge in disaster risk reduction (DRR), climate change adaptation (CCA), ecosystem management and restoration (EMR), and innovations.